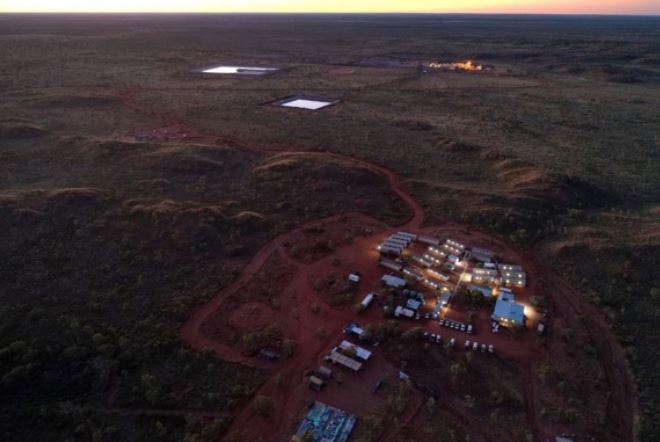 During the June Quarter Northern Minerals successfully completed the installation and commissioning of the ore sorting system at the Brown’s Range Heavy Rare Earths Pilot Plant.

Previous bench-scale tests of the technology on Browns Range ore identified potential to more than double the feed grade to the mill, significantly reducing capital and operating costs.

With the ore sorter in place, the company is now carrying out further testwork on large bulk ore samples to validate the technical and economic benefits to the Pilot Plant operation.

This will be a critical input into the current feasibility study to produce and market a mixed heavy rare earth concentrate from the proposed commercial-scale beneficiation plant at Browns Range.

Reinforcing Northern Minerals’ long-term commitment to exploration across the Browns Range Dome, the Board has approved a budget of up to $10 million for 2021-22.

Detailed planning for the second phase drilling campaign was finalised in the June quarter, with the RC drill rig arriving at Browns Range at the beginning of July.

This highly anticipated campaign will follow-up positive results from extensional and greenfields RC drilling in the first phase of the campaign completed in late 2020.

The Company is aiming to drill up to 12,000 metres in the September and December quarters, including follow-up holes on the Banshee prospect.

During the quarter the Company expended approximately $1.8 million on production and development activities.

Adding some resilience to your permanent magnets

Nickel ain’t worth just a dime … but much much more