Zenith Minerals (ASX: ZNC) announced extensive Positive Results for Earaheedy Joint Venture (ZNC 25%). These results compliment and build on the early success achieved with the first phase drilling. This discovery remains unconstrained both along strike and down dip. 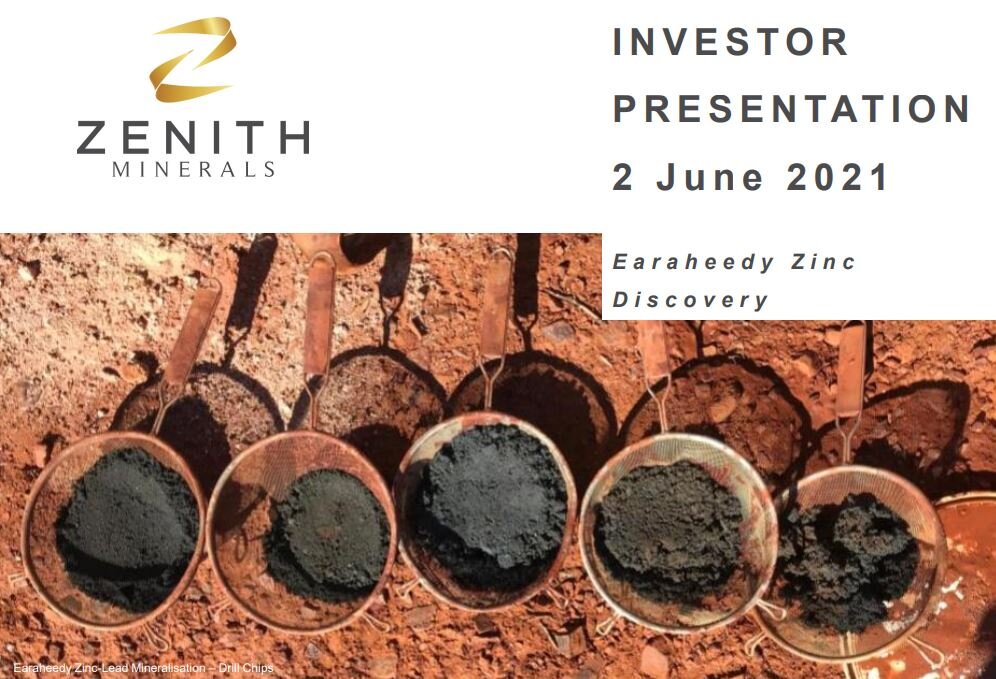