The proceeds of the Entitlement Offer will be used to help fund the implementation of the company’s plans to resume gold mining operations at its Coolgardie Gold Project and provide working capital to fund the continued operation, exploration and assessment of all its projects.

Focus would like to thank those shareholders who participated in the Entitlement Offer including the company’s largest shareholder, Shandong Gold, for their support. Focus remains committed to advancing its Coolgardie and Laverton Gold Projects and delivering value for all shareholders. 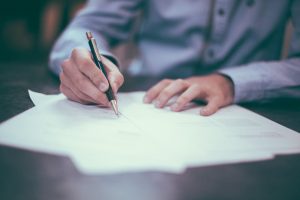